Today I found this letter. I looked for it because it’s December and on the 15th of December of 2012, Sombath Somphone was abducted in Vientiane. After five years, the Lao Government still has not clarified his disappearance.

Today (May 30 2015) I left Asia. Among my memories yours is for sure the most brief and none the less the most deepest. We meet very shortly in Vientiane during the Asia Europe Peoples Forum in 2012 and we shacked hands saying that we would continue chatting. Nonetheless, that never happened. Few months later you were last seen going into a police station and since then the authorities of Laos have never giving an explanation of what happened to you. END_OF_DOCUMENT_TOKEN_TO_BE_REPLACED 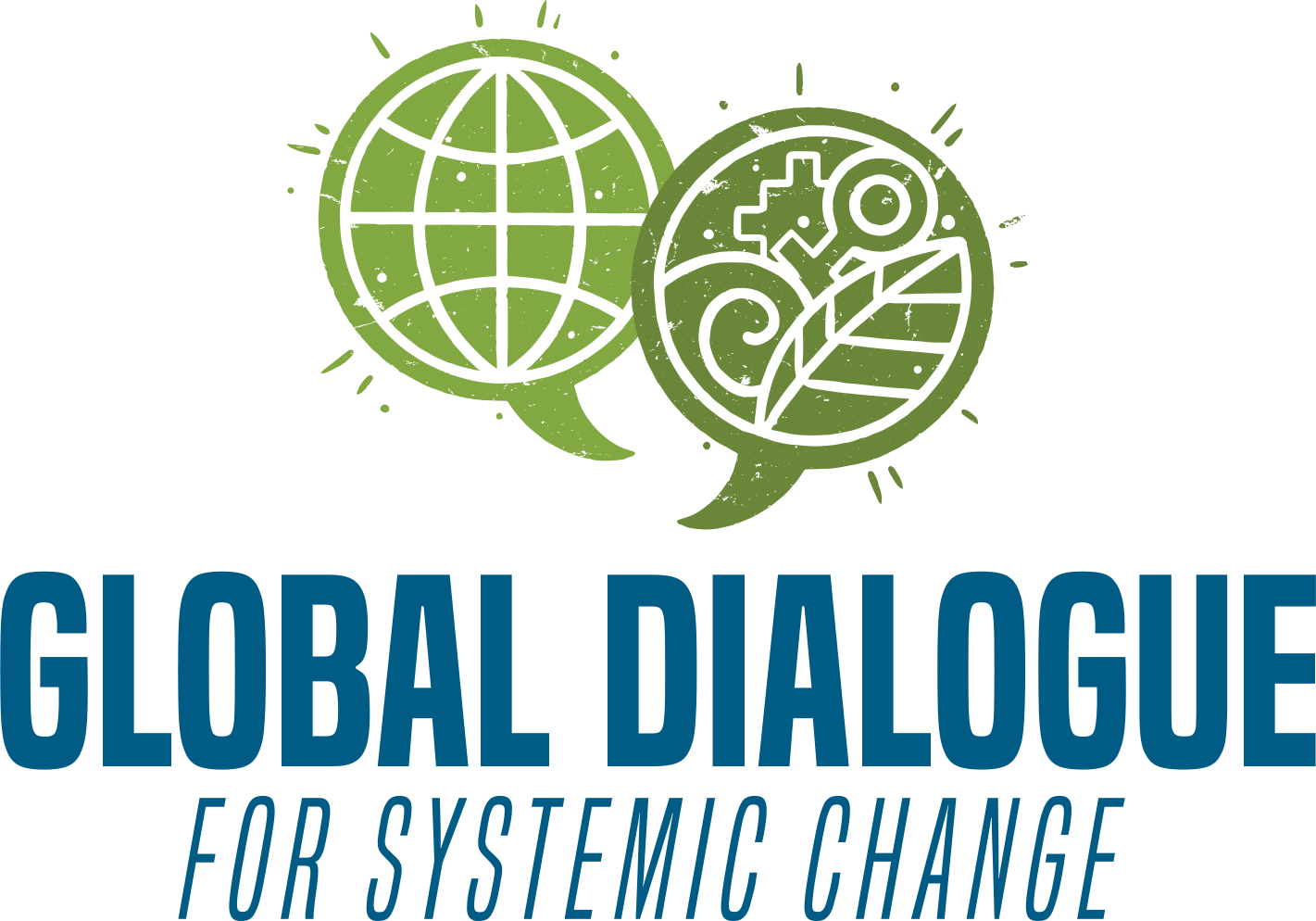